Create an Account - Increase your productivity, customize your experience, and engage in information you care about.

Inspections may be limited and will be done on a case-by-case basis: alj@burlingtonwa.gov 360-755-0077

This is the location of a number of key services offered by the City of Burlington including the following:

The materials being considered by the Planning Commission are part of the City’s ongoing comprehensive update. The City has determined that this meeting is both necessary and routine, and that the Planning Commission must continue to hold its regularly scheduled meetings in order to comply with the periodic update requirements of the Washington State Growth Management Act. No final action will be taken at this meeting.

Code Changes – Commercial Industrial Zones: Code changes for CI-1 (formerly C-2) and CI-2 (formerly M-1) zones. Very few substantive changes have been proposed for the CI zones. The proposed changes are primarily intended to ensure the code contains a consistent list of permitted and prohibited uses and that the same terms are used throughout the code. Changes were also made to clarify the difference between light industrial and heavy industrial uses. Significant changes are summarized below:

Capital Facilities Element: This item is being presented for discussion only. 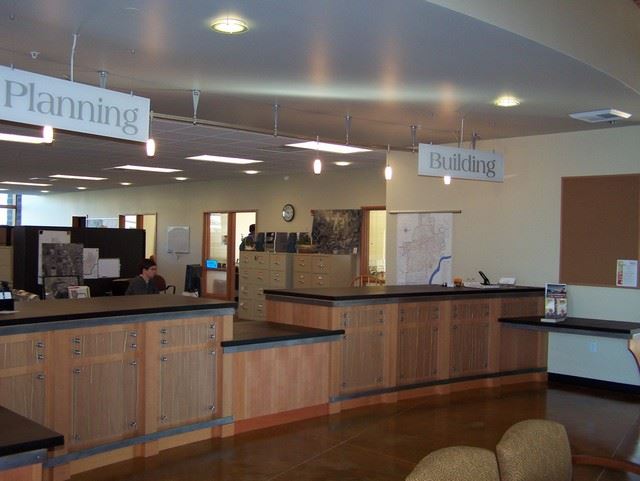